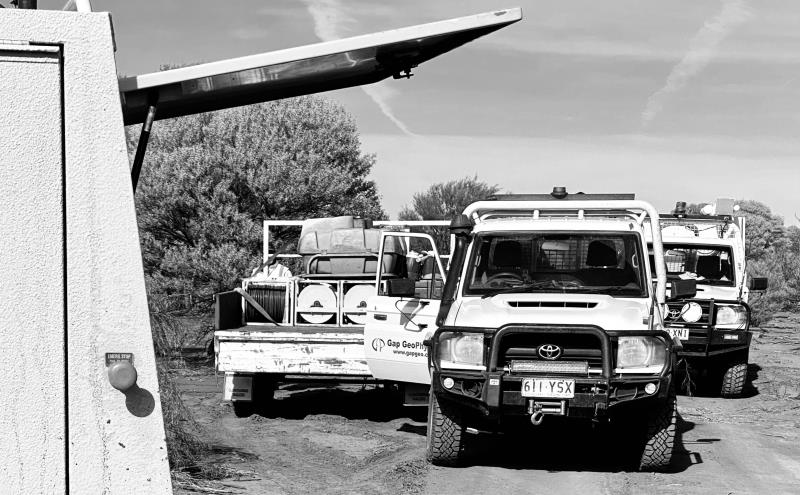 A Sub-Audio Magnetic (SAM) survey has commenced over the 7.7km of strike length of the Joyner’s and Brilliant Shear zones at Gold Duke Project with the primary objective being to map structural and lithological detail in the bedrock.
Of particular interest is the use of SAM to map below the Permian cover in the north of the Kingfisher block.
“The use of modern geophysical techniques is a fantastic opportunity to determine the sub-surface geology and potential controls of mineralisation along the Joyner’s and Brilliant Shear Zones”