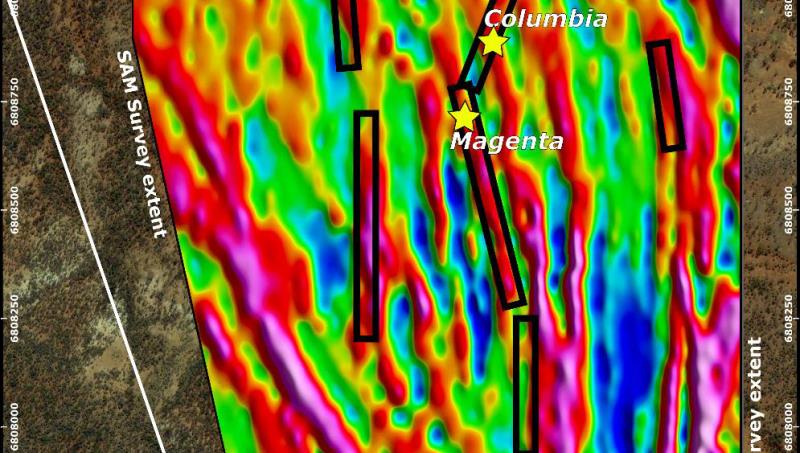 Spectrum Metals Limited (‘SPX’ or ‘the company’) is pleased to announce the results of the SAM survey conducted in June 2019. Several new targets have been defined.
Key Points:

Spectrum’s Managing Director, Paul Adams said “We are extremely pleased with the quality of the data received from our recent SAM survey at Penny West. The subsequent interpretation, utilizing all of the lithological and geochemical studies we have also recently undertaken, have contributed to a much greater understanding and appreciation of the prospectivity of the Penny West project area.”
Read more at https://www.spectrummetals.com.au/